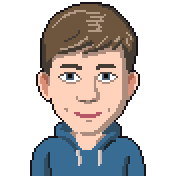 Last June, I participated in the second edition of the “Pot-au-jeu” game jam organized by the french Youtuber At0mium. Last year, I made a game named Paperboy Droid which was ranked second in the gameplay category. This year, I made a game named “Le mystère des pierres” (The mystery of stones). It’s a puzzle game where the player moves stones to give orders to a robot. Without knowing it, the player will learn the basic notions of programming. “Le mystère des pierres” was ranked first in gameplay among the 146 games submitted: 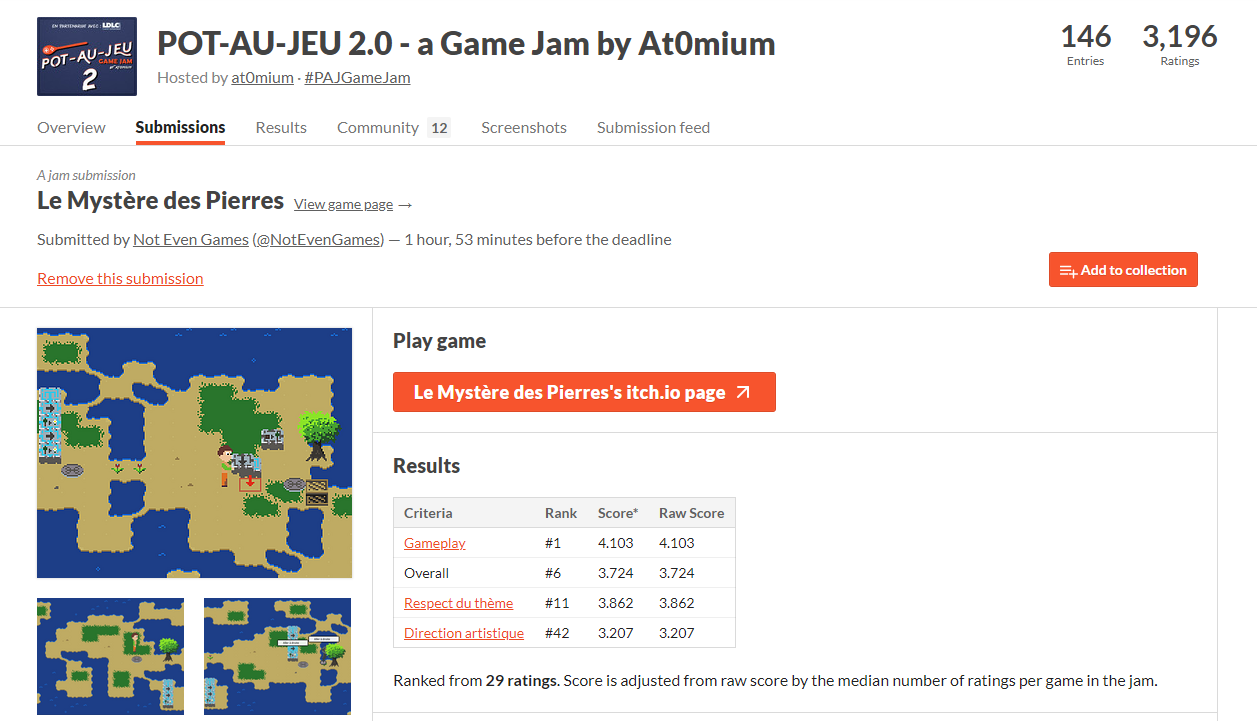 “Le mystère des pierres” is available only in french but I made an updated version after the game jam named “The mysterious stones” which is available in both English and French.